We are a production company located in Denver Colorado. If you are looking to have a video produced by us, check out our professional videos. If want to see fun videos we make around Colorado, check out our blog down below. 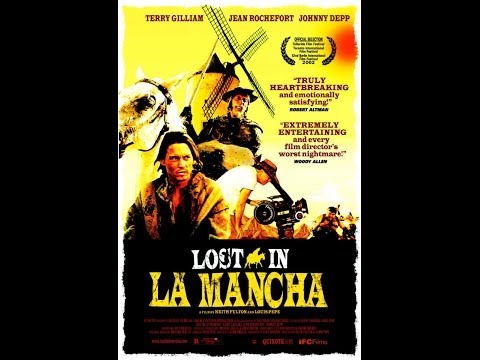 What can go wrong while making a movie? Actually a lot! But there are very few instances of productions where absolutely everything goes wrong. The documentary Lost in La Mancha is about the making of the Terry Gilliam film that was never completed. The movie was going to be a take on the classic story Don Quixote, starring Johnny Depp. This documentary is a great look at all the elements that go into making a film and how those elements can ruin a production. A great watch for anyone who wants an inside look at the making of a movie (even though that movie is a disaster).

As an added bonus, this movie is on Netflix!